What A Week To Be Alive!

There have been tons of premieres and debuts this week! First, this past Sunday, the highly-anticipated 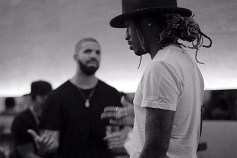 mixtape “What A Time To Be Alive” (a collab with Drake and Future) dropped and fans went crazy! After their hit song “Where Ya At” released, there were talks of a collaboration coming soon and we finally got it. I must say, it lived up to the hype. Word on the street is, Kendrick Lamar and J. Cole have a project coming out soon also. We may even see something from Jay-Z and T.I. so stay on the lookout.

The music world wasn’t the only thing popping this week. Black Twitter’s favorite shows came back on air this week! The new season of Empire premiered this past Wednesday and it was definitely HOT. From Cookie being friendly with a lesbian to Lucious “handling” his business; it was an episode that had you holding on to your seat.

#TGIT is back! Gladiators got a chance to enjoy a spicy episode of Scandal this past Thursday and my, wasn’t it a scandal?! Fitz and Liv are back on while Mellie is being kicked to the curb. Some old favorites from last season that we thought were gone are also back in the picture! 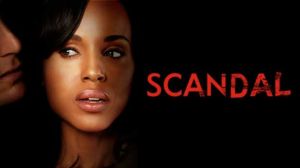 It’s been a great time for Viola Davis since she became the first African American woman to receive an Emmy for the Best Actress in Drama. After Scandal, she has also returned to #TGIT with her hit show How T 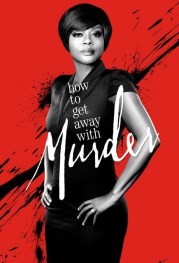 o Get Away With Murder. Tensions are rising among her students and the truth is slowly coming to thelight. We will have to wait to see how this all pans out!

Did you catch this week’s biggest moments? Let us know what you thought about them!